3D Printing : Printing for the Future

This summer, Canada’s design museum – the Design Exchange – is showcashing a large scale exhibition on all things 3D Printed. The show, 3DXL , is being touted as the first of its kind, and is making it’s way to Toronto as the Design Exchange’s first major offsite show. 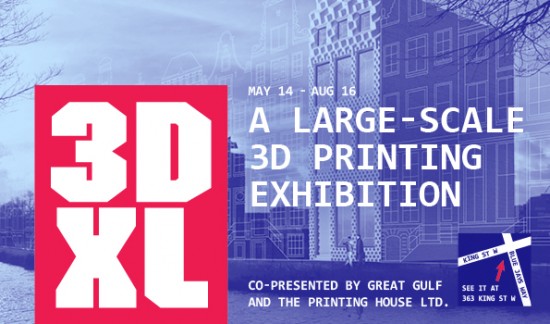 Interactive glass boxes at the corner of Blue Jays Way and King St. in downtown Toronto will be full of massive 3D sculptures, available for passersby to view as they walk by.

According to the exhibition’s website, the show will feature many impressive 3D sculptures from around the world: 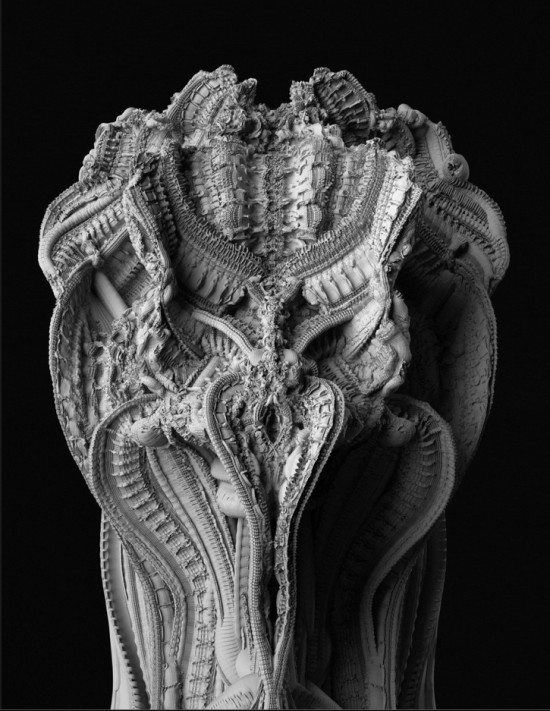 3D printing has evolved in a short period of time to become one of the leading forms of sculpture in both the commercial and creative world. From prototypes to architectural models to artistic sculptures, the breadth of uses for this multidisciplinary medium is growing as fast as the technology that supports it. What started out as primitive 3D models and basic shapes have in but a few short years grown enough to print a functioning bridge over a waterway in Amsterdam, among many other impressive feats.

Touted by some as the most revolutionary way to produce goods since the industrial revolution 300 years ago, the commercial world is benefiting from this new way to “print”. 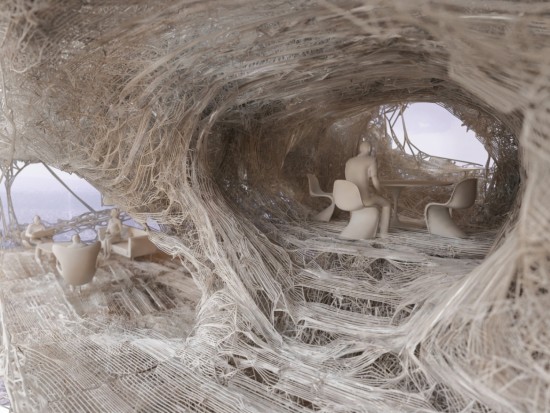 Companies are using 3D printed models as a more cost effective way of producing prototypes and mock-ups of products, while still keeping all of the intriciacies of the final product. Architectures and designers are using the technology to make better quality mini 3D renderings of their design projects directly from computer models. And more artists are discovering the technology to create mind-bending sculptures, benefitting from the technology’s customization and variety of materials to print with. 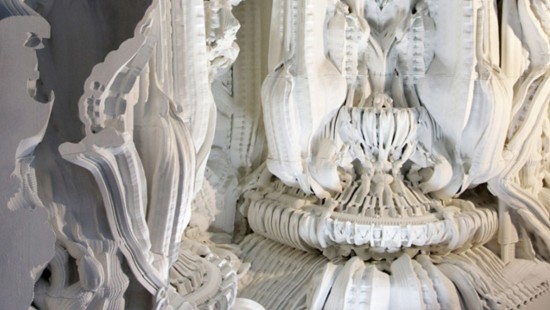 If you’re at all interested in the diverse ways that 3D printing can change our world, you’d love the amazing pieces on display the the 3DXL 3D Printing Exhibition. It’s a great way to see what this technology can do up close, before it (inevitably) enters and changes our lives as we know it.