Our BlogKeep up to date with the activities, events and annoucements of Facade Academy with our regularly updated blog. 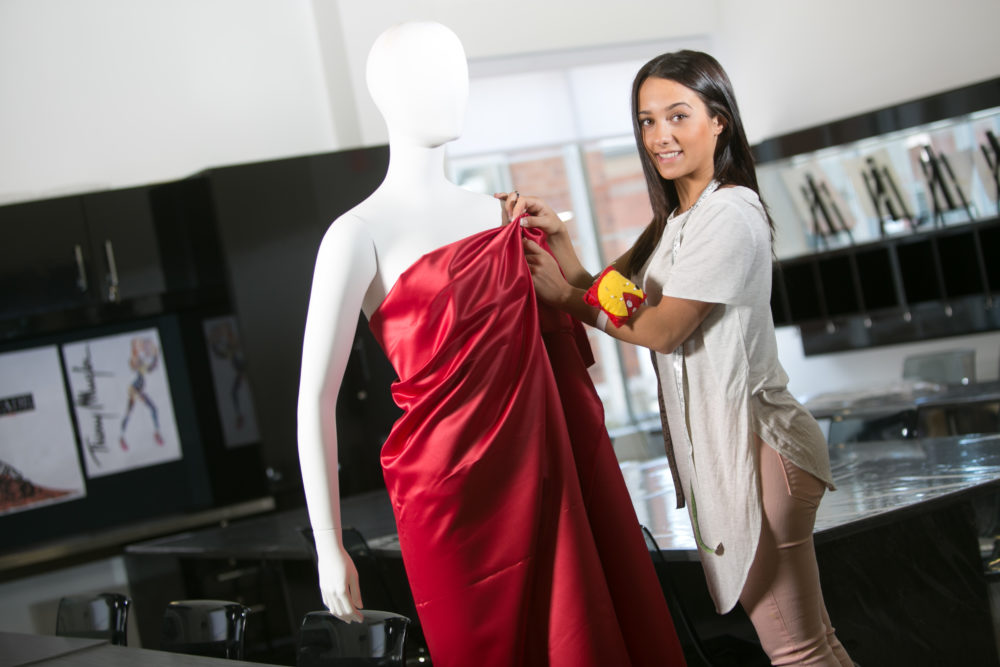 Victoria Brocca student at the academy is interviewed by Whatever Magazine about her success as a raising artist. Click the Link below to see the article: victoria-brocca-article 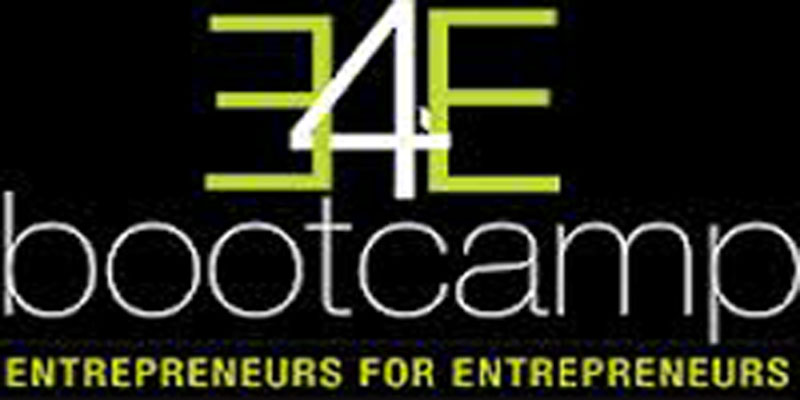 Ǝ4E bootcamp (Entrepreneurs for Entrepreneurs) is a networking team who holds events to create teamwork, collaboration, and support for entrepreneurs. Their mission is to help one another suc

Snapd Woodbridge was on site for Art Beat 2017

Click Here to view their coverage of our event, including video, pictures, and interview with Art Beat founder Mina Spremulli 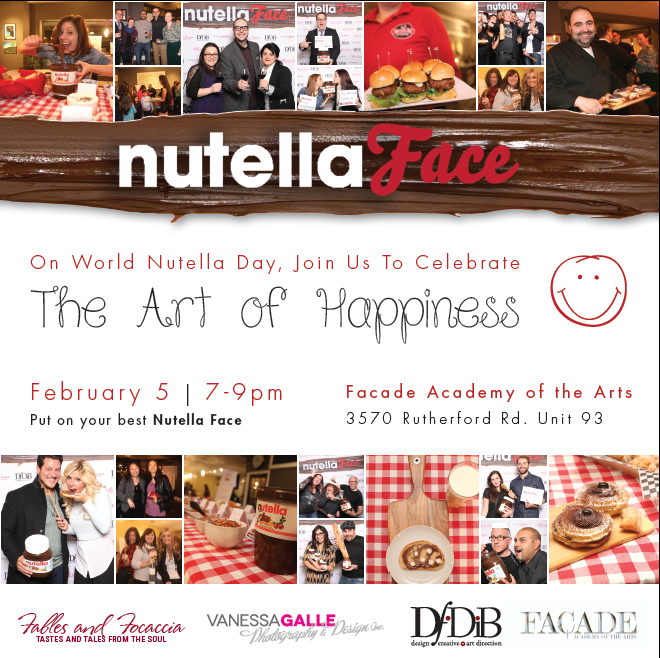 The Art of Happiness: Nutella Face 2016

For over half a century Nutella has turned making people smile, into an art; we painted smiles on the faces of Nutella lovers in honor of World Nutella Day.  On February 5th for Nutella Face

Students in the Functional Skills classes were given a complimentary workshop were they created beautiful masterpieces for Mother’s Day. Click the link below: Façade-Academy-article-in-St.-E

No Need to Fear…Costumes are HERE!

Halloween is one of the best times of the year for artists to really get creative! This is the best opportunity to really make a unique costume or even experiment with some face paint! From fake bloo 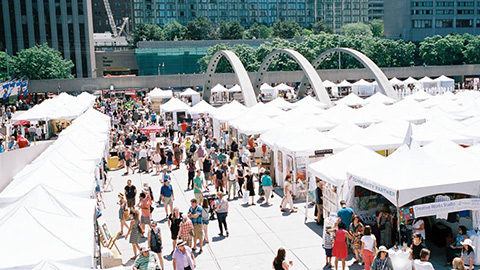 Although we’re all sad that summer is coming to a close, it’s an exciting time for all artists and collectors because festival season has begun! There are so many amazing and exciting festivals th

3D Printing : Printing for the Future

This summer, Canada’s design museum – the Design Exchange – is showcashing a large scale exhibition on all things 3D Printed. The show, 3DXL , is being touted as the first of its kin

Façade Academy of the Arts was honoured to serve as the 2015 Vaughan Film Festival‘s Creative Sponsors for the third year in a row. Since the festivals inception, Façade and our partner Airpor

Looking back: Fabricating a Fairy Tale

May marks the one year anniversary to our creative blog series “Fabricating a Fairytale” which attracted more then 2000 followers. It’s hard to believe it’s been one year alrea