Facade students and instructors were inspired by the annual Nuit Blanche art festival, which transformed the streets of downtown Toronto into interactive art installations. The all-night art festival was a huge success, with the streets spilling with thousands of people and hundreds of interactive art installations. From sunrise to sunset, people of all ages enjoyed the festival atmosphere, great food and thought provoking artistic statements.

Among the standouts were the Global Rainbow art installation by artist Yvette Matern, who brings her laser beams to cities around the world for an impressive light show. The lasers bounced off the CN Tower for a breathtaking view of the city`s iconic landmark. Massive structures with plants attached to them graced Queen Street, resembling mechanical palm trees, and lights of all different colours shone on a maze made out of white see-through fabric, creating an awesome experience when your navigating your way through the hazy maze. Screaming booths scattered the city as well, providing a soundproof outlet if you’ve ever had the urge to scream in the middle of a crowded street.

Check out some pictures below of some of the coolest art installations at this years Nuit Blanche! 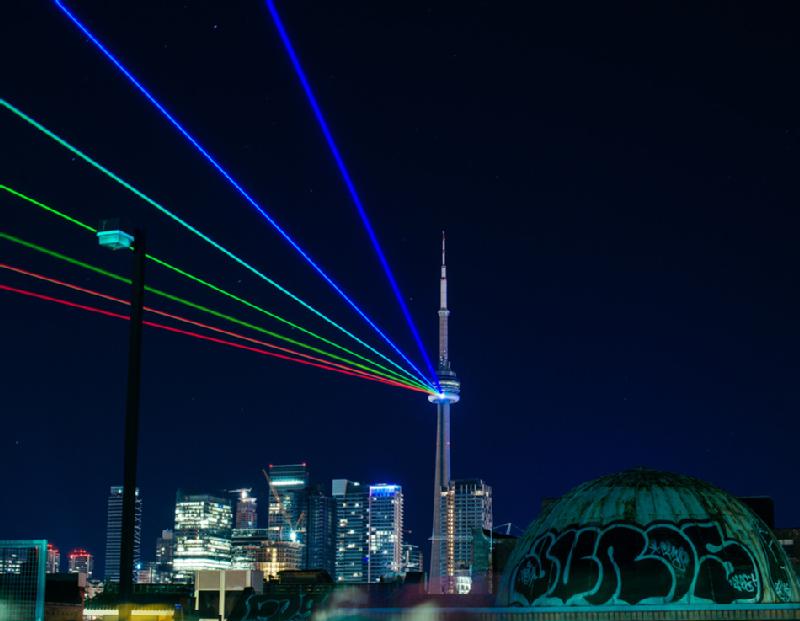 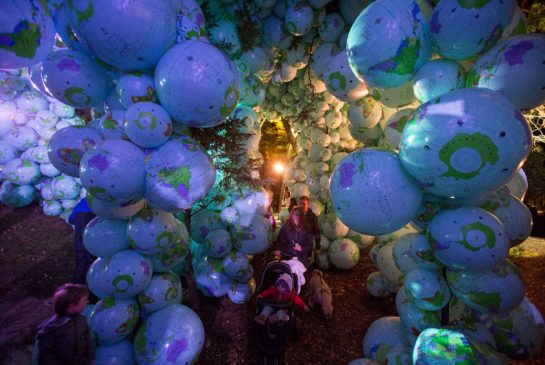 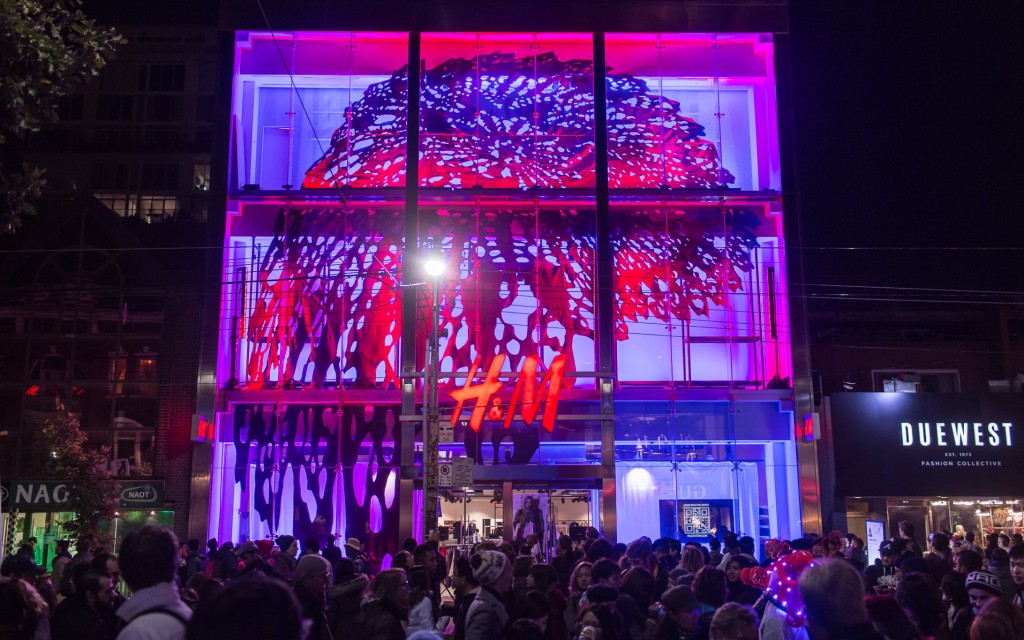 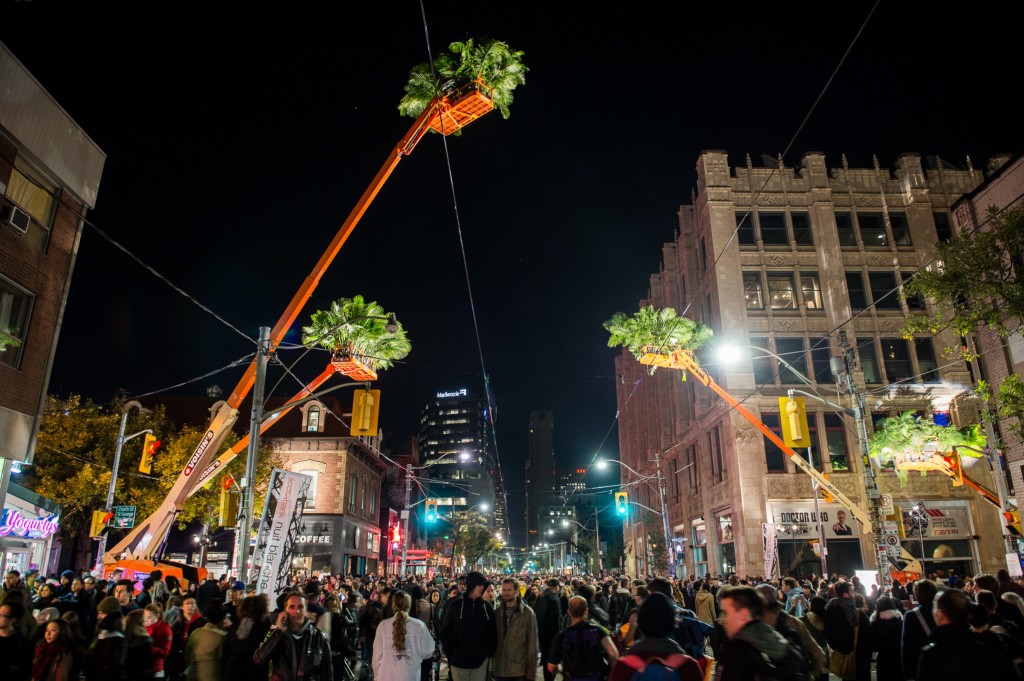 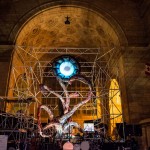 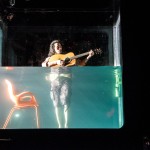 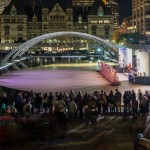 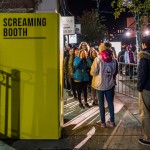 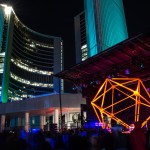 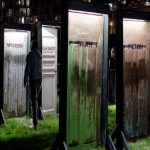 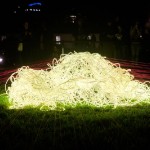