The Hobbit’s Smaug Brought to Life 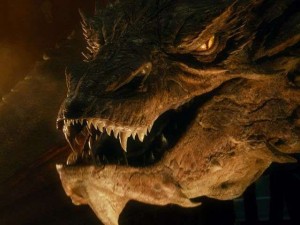 The second instillation of the hobbit trilogy hit theaters December 13. “The Desolation of Smaug”, which at last features the greatly anticipated fire breathing dragon. With an astounding integration of motion capture and key frame animation software, the film was awarded in its efforts for making the dragon very realistic.

The director, Peter Jackson, brings Smaug to life capturing the true essence of a cunning beast. Smaug is the highlight of the second film and is hailed as cinemas greatest dragon incarnation. The artistic rendition of this fiction beast is the pinnacle of Peter Jackson’s mythological creatures brought to life from J.R.R Tolkien’s collective works. 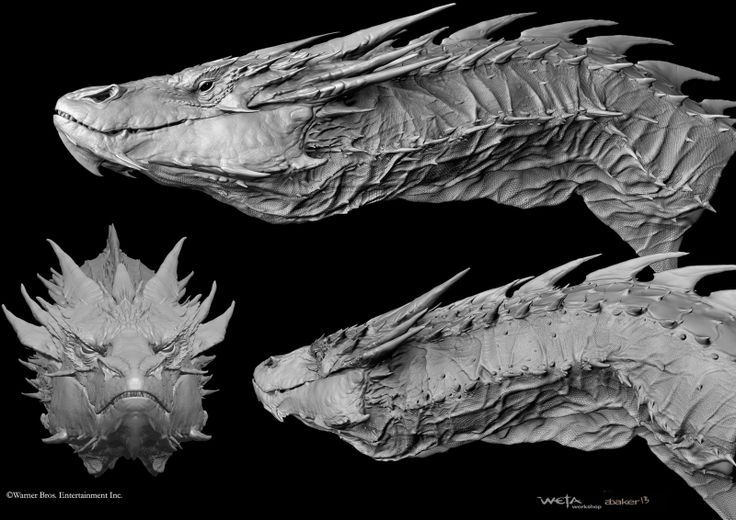 💦🐠 We went Under the Sea for the first day o

🚨 END OF TERM ASSESSMENTS will be handed out th

#stilllifesunday Check out Luca with his Still Lif

We're heading into the WORLD OF DISNEY for one of

Free as a 🐦 Check out Melissa's Watercolour pai