The Vaughan Film Festival is a two-day event that features international short films and art forms of all genres. VFF’s goal is to create a platform that will inspire artists and provide them with an opportunity to showcase their talent on an international level. The event consists of one day screenings as well as an awards dinner the following evening, The Grand Social, commemorating the filmmakers, directors, and actors in their respected categories. The Vaughan Film Festival is rapidly expanding and is already being recognized by many leading influences in the film industry.

What have we done?

The night was filled with fun, creativity and overall a good time! Guests were greeted by a red carpet where they took professional photographs by “paparazzi” like photographers. During the cocktail hour, attendees had the opportunity to mingle with other guests and actors that attended the gala. 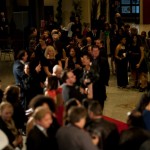 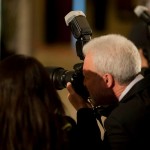 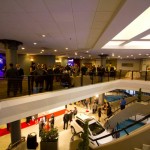 On the second floor, the reception area was transformed into an art gallery displaying professional and student artwork.  At the top of the staircase, Façade students greeted the guests as they handed out paper butterflies for the guest to write down their dream and participate with the interactive art installation created by the academy. 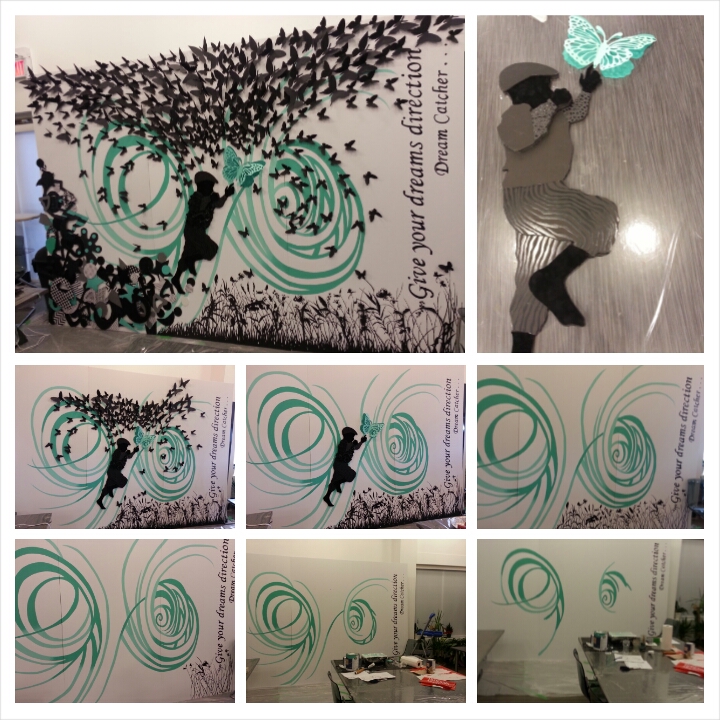 The team at Façade Academy along with the help from our chosen students on the Honorary Design Team and Design Support Team made a truly unique vision come to life!

The 8 by 12 foot tall interactive art installation is a Dream Catcher, designed to inspire and motivate. It represents the many dreams and ambitions of youth. It displays ones steps in motion and their persistence to achieve success.

It is dedicated to the wonderful students at Façade Academy. Together we are a group filled with imagination and creativity. We all have dreams and goals. Together we can support one another and help give each other’s dreams direction and flight.

The gala ceremony was entertaining and dynamic featuring many performances throughout the night. On the main stage, speakers stood under the massive set design that the academy had previously created last year. But of course the academy introduced a new and creative element to the set design with the help of Façade student, Alessandra D’Alessio.  In the panels of the film strip, the viewer is taken through the journey of a young boy catching his dream, which is represented in the form of a turquoise butterfly. 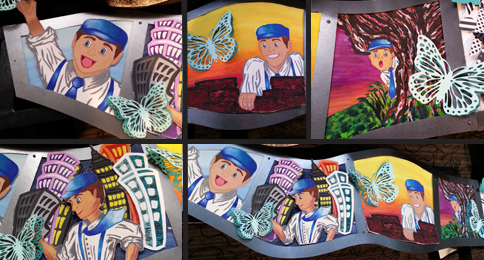 [Click Here] to view the structural concept for the stage design 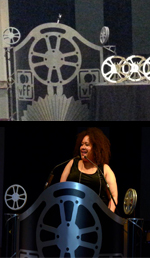 [Click Here] to view the structural concept for the podium cover

Connie Le and Sabrina Cappelli each received a $1,500 bursary from VFF and a 36 week Motivational and Leadership Career Development program from Façade Academy of the Arts, valued at $1,500 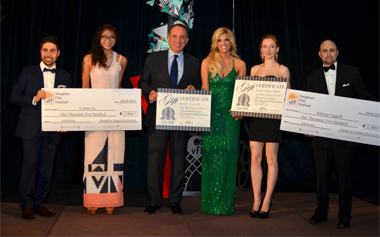 This year was such a success and next year will be even bigger and better!  We are so excited and proud to be contributing to its growth!
See you all on the red carpet in 2015!

Enjoy our photo gallery of the festival ! 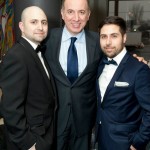 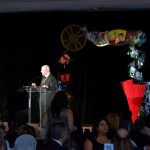 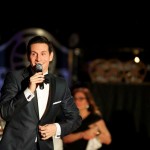 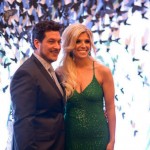 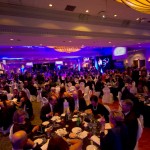 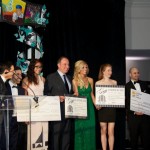 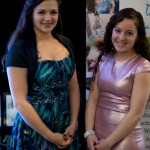 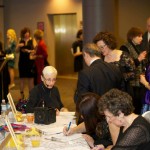 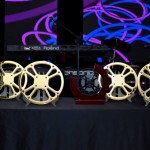 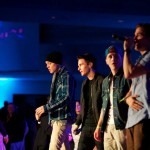 15 of our most driven and talented students will have the opportunity to showcase their work during the event. The Honorary Design Team will be given tasks towards the completion of either the set design or lobby art installation. The Design Support Team will be given general work towards both projects.